Jo Yong Won appears to be heading a mysterious, rumored office that focuses on foreign policy and security 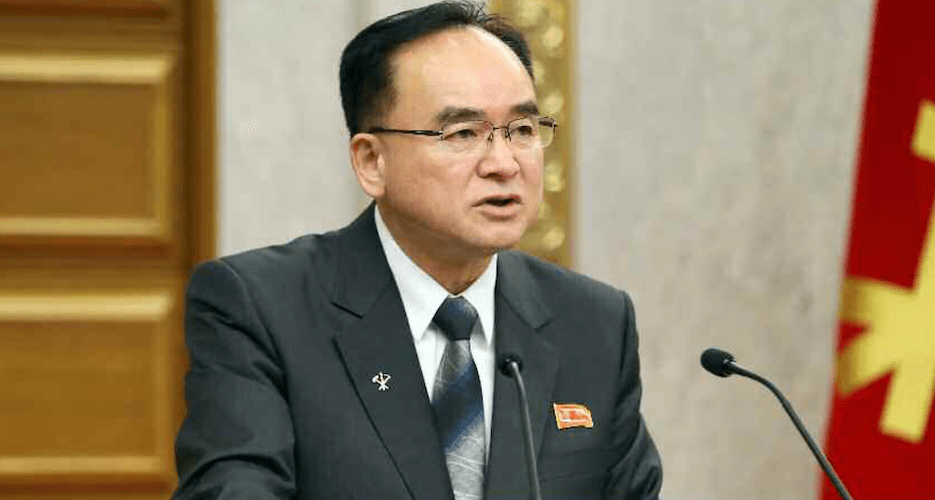 Jo Yong Won, who most recently worked as the vice director of the Organizational Guidance Department (OGD) and an alternate Politburo member, appears to be heading a mysterious office that focuses on foreign policy and security policy. This new, National Security Council-esque department was first reported in a South Korean Chosun Ilbo newspaper article in Jan. 2021, citing unconfirmable intelligence. Currently, it’s unclear what the official name or affiliation of