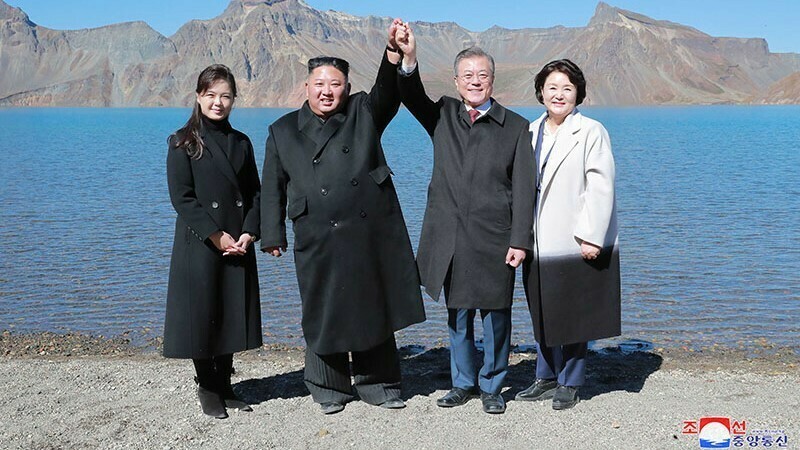 After a relatively uneventful August, September saw Kim Jong Un return to diplomacy-related appearances. The celebration of the 70th anniversary of the DPRK’s founding saw many foreign guests come to the country, and the fifth inter-Korean summit was held soon after.

Only one on-the-stop guidance was conducted by the Supreme Leader in September; The two core events of the month were the celebrations of September 9 anniversary and the fifth inter-Korean summit; The fifth summit, like the one in April, was covered in North Korea press in a
Read More