The leader kept a markedly low-profile, though he found time to meet with Mike Pompeo and castigate officials 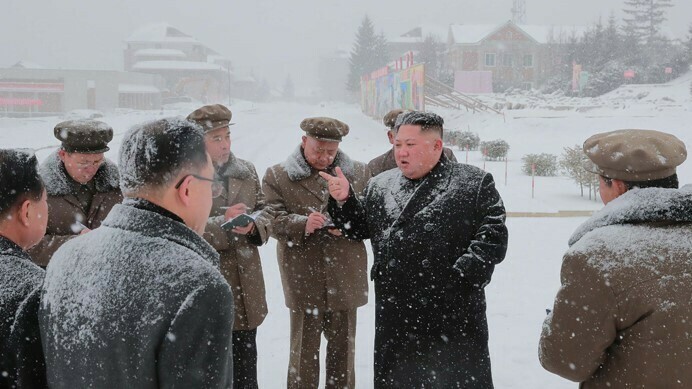 October saw Kim Jong Un make only four public appearances – the lowest number since January in a year that has been dominated by summitry. The first of his appearances – a meeting with U.S. Secretary of State Mike Pompeo – was arguably the most important, while a party anniversary and on-the-spot guidances took up the rest of his time.

The biggest development of the Pompeo visit was that the two sides confirmed their agreement to hold a second Kim-Trump summit; Party day celebrations were much less
Read More