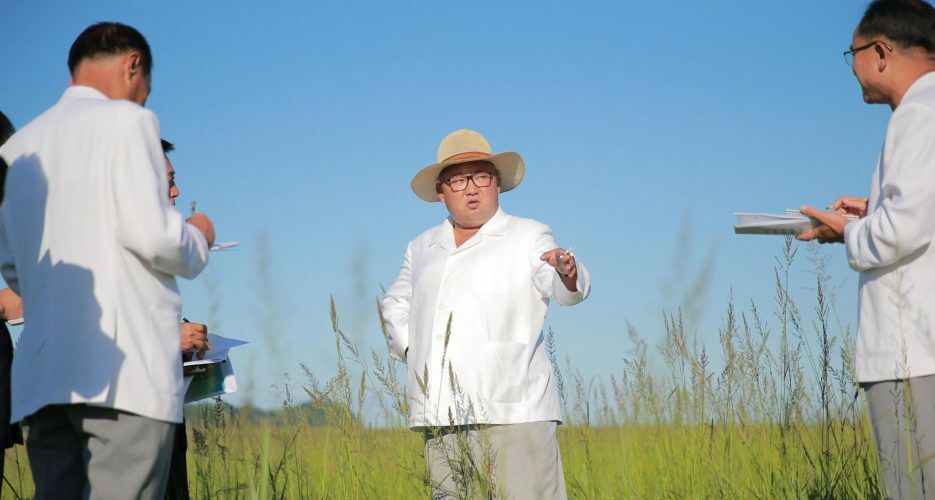 In terms of public appearances of the Supreme Leader, August 2018 was quite an ordinary month, as most of them were regular on-the-spot guidance sessions.

NK Pro findings for the month can be summarized as follows:

This was the first month of 2018 where Kim Jong Un appearances seem truly regular: no emergency summits were held and the number of appearances was also quite normal. This pattern of Pyongyang’s behavior shows that, for now, the DPRK considers itself to be safe. The cult-of-personality forming around Ri Sol Ju, which began in April, appears to have disappeared. Marshal
Read More