Riding high from the “Victor’s Congress” last May, KJU promises country both guns and butter 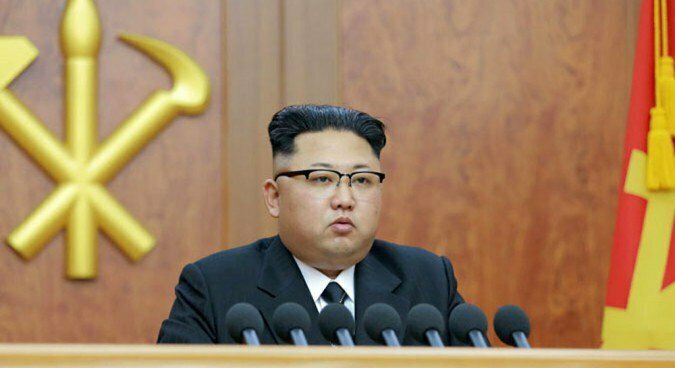 This was Kim Jong Un’s fifth New Year’s Day speech, but his first since being appointed to the august positions of Chairman of the Party and Chairman of the State Affairs Commission.

The appointments, which are grander in title than Kim’s previous positions, are matched by a marked reduction in references in this year’s speech to his father, grandfather and to Songun politics (“military first”).

And for the first time in a New Year’s speech, Kim ended with a personal twist, expressing his anxiety “about what I should do to 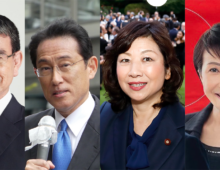