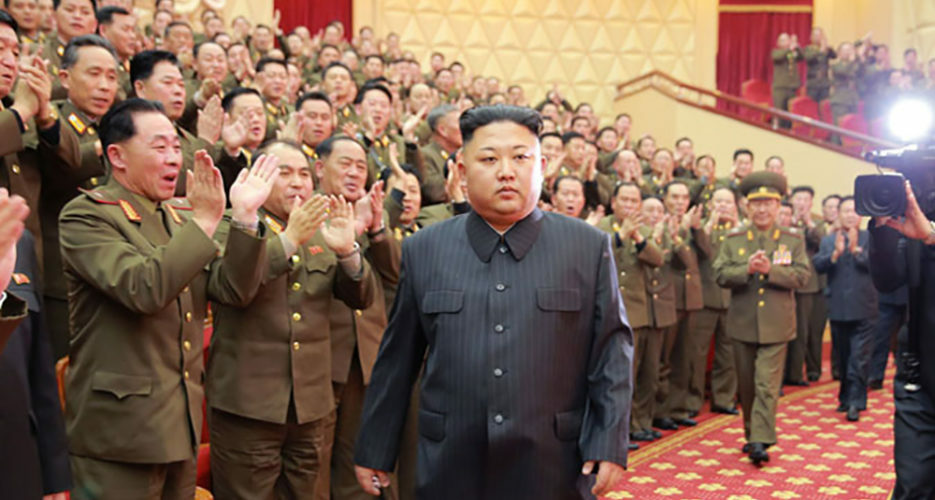 While the outside world’s attention was gripped by missiles and murders, DPRK leadership activities in February focused on the 75th birth anniversary of the late Kim Jong Il – the peak of domestic political theater.

The occasion serves not only as a lens for understanding recent geopolitical events, but was also a potent political act in itself, aimed at further enshrining Kim Jong Un’s position within official State narratives surrounding legacy, lineage, and legitimacy.

Chairman Kim Jong Un made a total of seven publicized appearances in February. Unlike last month’s heavy focus on 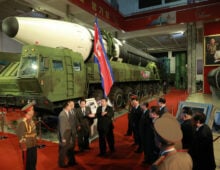 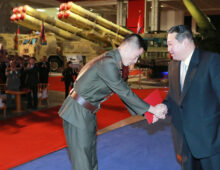