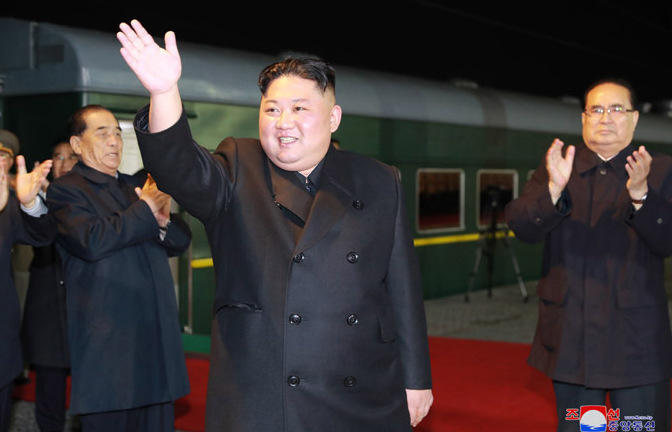 For the first time, Pyongyang’s top foreign policy team members, Ri Su Yong and Kim Yong Chol, did not accompany Kim Jong Un on a foreign trip, according to a list of Kim’s entourage to Russia released by North Korean state media Wednesday.

The only two foreign policy officials on the delegation list are foreign minister Ri Yong Ho and his deputy Choe Son Hui, both of who also rank lower than Ri Su Yong and Kim Yong Chol on all major party and state organ listings.

The absence of Ri Su Yong