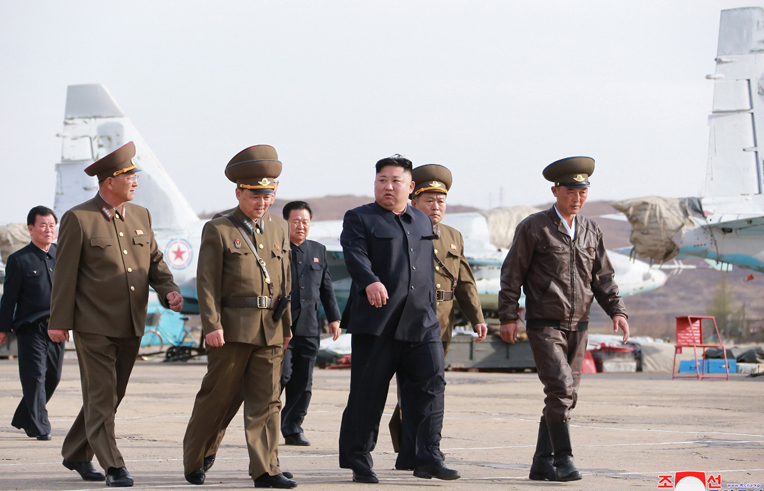 Kim Jong Un made 24 public appearances in total in April — a jump from his 13 public activities the previous month and his 18 appearances in April 2018 — largely due to his resumption of on-site economic and military visits, the string of major domestic political events, and his visit to Russia from April 24 to 27.

Kim Jong Un made his first economic inspections of the year. Kim’s activities between January and March of this year were dominated by diplomacy–the fourth summit with the Chinese president in January, second summit with President Trump in February, and the first
Read More 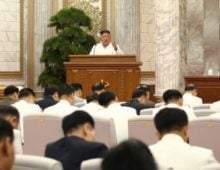