Kim Jong Un, in naming a successor, follows a similar precedent to Mao 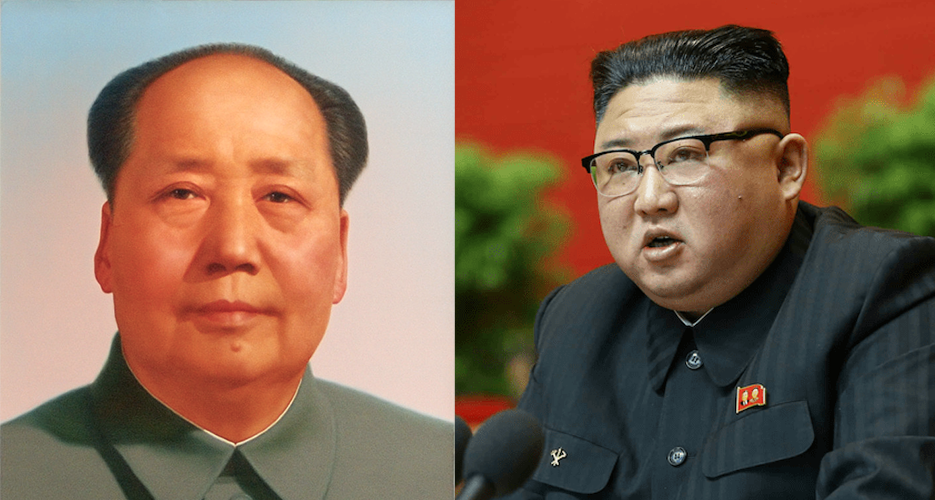 When the new Workers’ Party of Korea (WPK) rules became public in June, some North Korea analysts were puzzled to discover the new position of WPK first secretary, explicitly defined as immediate deputy to the leader Kim Jong Un.

Some interpreted the position as part of a hastily arranged succession plan amid speculation about Kim’s ailing health and recent weight loss. Others pointed out that Kim himself was first secretary from 2012 to 2016 before he could formally succeed his father, further establishing the political importance of the new position.

Little is clear yet, so while