Kim Jong Un health rumors: what we know so far

While DPRK media continues to reveal details of notes allegedly sent by Kim Jong Un, something seems to be wrong 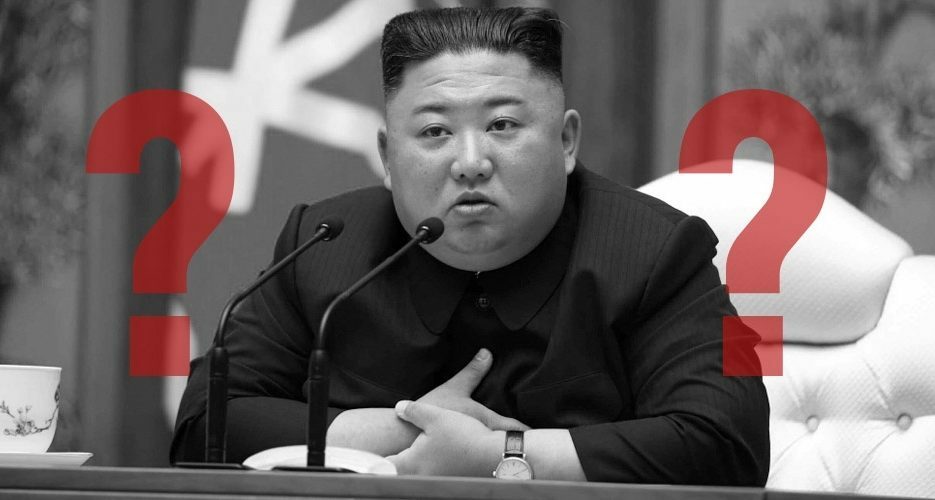 Wherever Kim Jong Un may be, his now almost-two-week disappearance from public view has been marked by some very unusual events in North Korea.

Together, they suggest that Kim may have, at the very least, encountered health problems significant enough to necessitate taking an extended absence during what is normally one of the most important periods of public appearance of the year.

Those health issues could be relatively superficial – relating to ankle or leg problems he is thought to have encountered in 2014, for example – or cardiac in nature, as has been widely speculated in recent 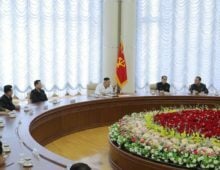