Opened in February last year, the facility has yet to be featured in official state media 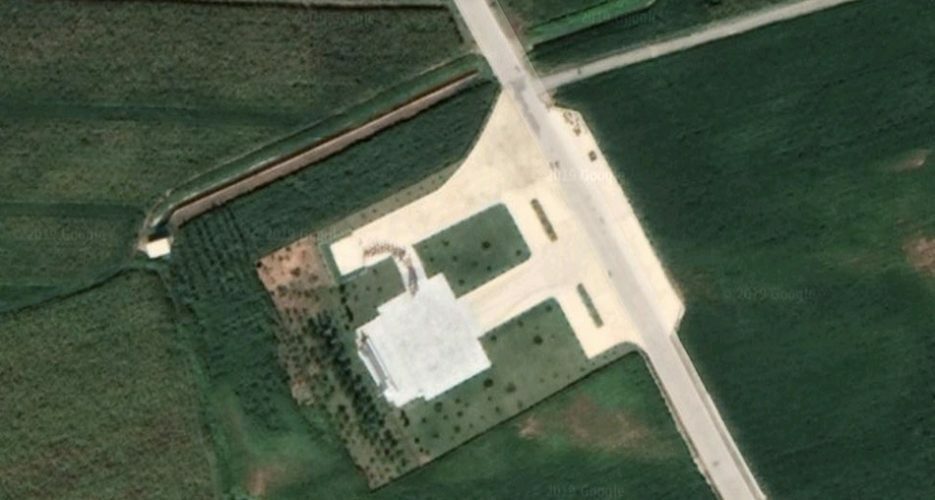 Kim’s visit to the monument – which took place around three weeks after his historic meeting with U.S. President Donald Trump in Singapore and his nominal commitment to work towards denuclearization – has never been reported by North Korea’s state media.