The assassination could send a message that the US is an unreliable diplomatic partner, even in Biden's White House 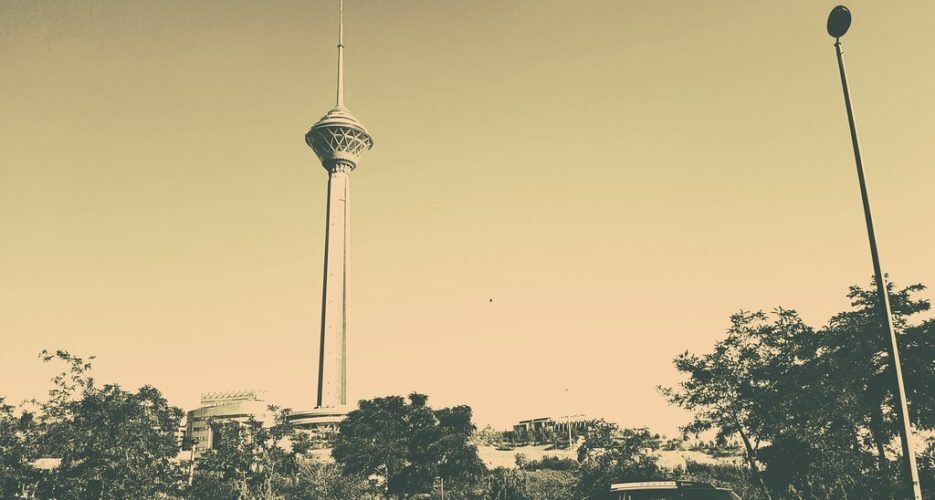 On Nov. 27, Iran’s top nuclear scientist was assassinated near Tehran. The country has since blamed both Israel and the United States for the attack.

The New York Times reported that Israel was involved, citing a U.S. official. However, it has not been confirmed whether Washington had a role in or prior knowledge of the attack.

Nevertheless, the Nov. 27 killing of scientist Mohsen Fakhrizadeh will make reaching a deal with North Korea even more challenging. That’s because North Korea will likely interpret the killing as yet another example of the U.S. backing

Monet Stokes is a recent graduate with masters degrees from the Johns Hopkins School of Advanced International Studies and from Tsinghua University. She focuses on policy, economics and culture in East Asia.
VIEW MORE ARTICLES BY Monet Stokes