In full: China and Russia’s pitch for North Korea sanctions relief at the UN 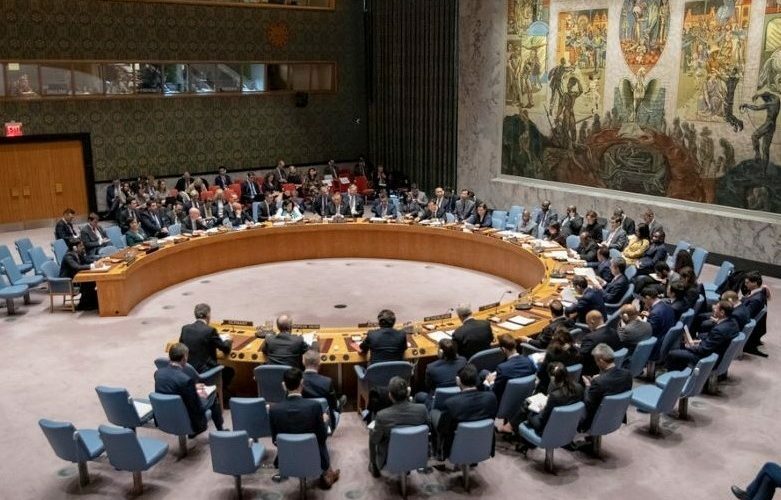 Monday saw the Chinese and Russian governments make an audacious pitch to unstick months of stalled diplomacy between the U.S. and North Korea, unveiling a proposal at the UN Security Council (UNSC) that would see Pyongyang win wide-ranging relief from sanctions imposed by the UN since 2006.

The proposals, obtained by NK Pro on Tuesday and republished in full below, call for all sanctions “related to the livelihood of the civilian population of the DPRK” to be lifted, and comes just days before thousands of North Korean workers overseas are required, under UN sanctions, to be repatriated