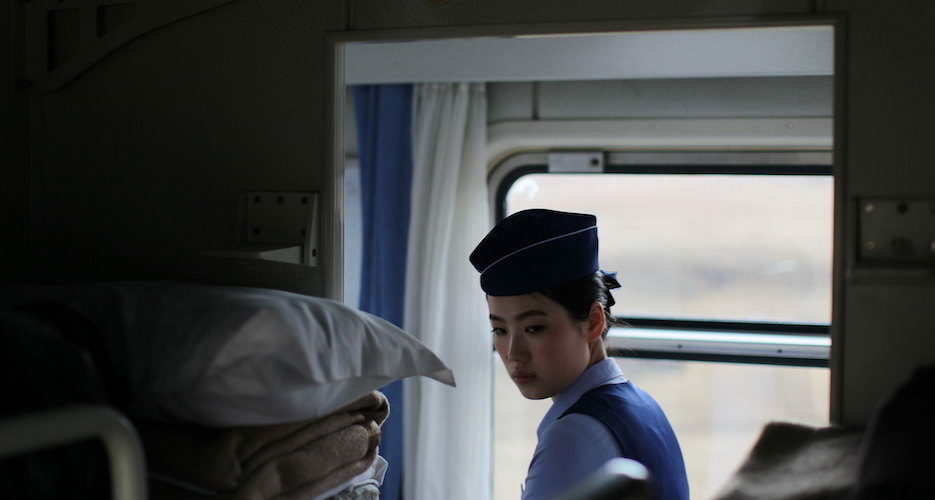 The new visa numbers, released in publicly available documents from the Russian Ministry of Internal Affairs, show the continuation of a striking trend: more North Korean citizens entered Russia as tourists and students in 2019 — by far — than in the previous two years combined.

The numbers also come as a Russian foreign ministry