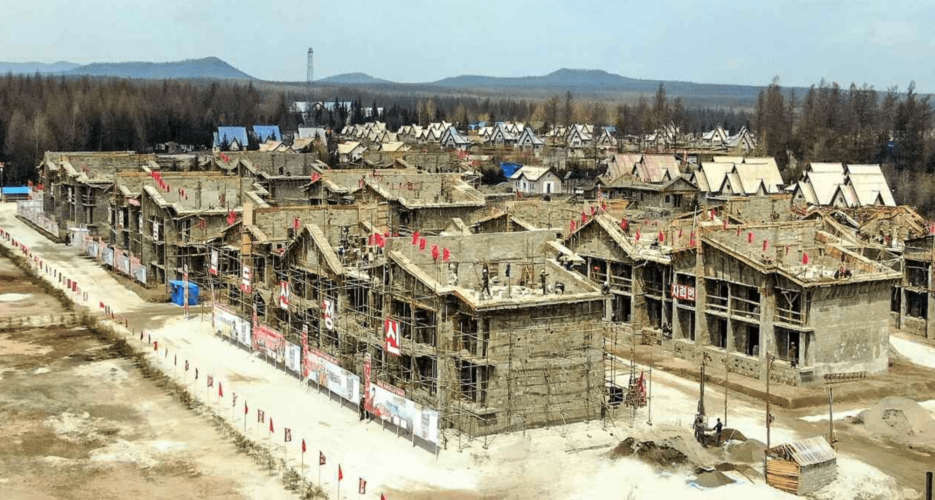 Under “stage three” of North Korea’s major project to reconstruct Samjiyon city and its surrounding area, around eight districts have seen large-scale demolition and reconstruction of homes and public buildings this year, NK Pro analysis of satellite imagery reveals.

Stage two of the “sprucing up” of Samjiyon County was officially completed last December and consisted of rebuilding the main township — now renamed Samjiyon City — with hundreds of new buildings.

State media this week reported on the progress of stage three, which focuses on areas outside the city, saying workers have “completed the frames of