How U.S. planning for a Kim-Trump summit might pan out

Ahead of the historic meeting, White House officials must make sure the President is ready - and that expectations are managed 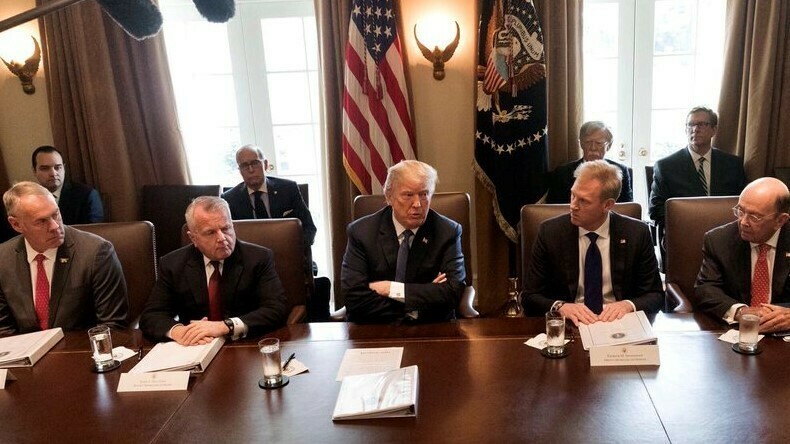 As the White House prepares for a possible May or June summit between U.S. President Donald Trump and North Korean leader Kim Jong Un, some rumors are starting to emerge in the press about the planning process.

The United States, reports say, is communicating with North Korea through intelligence channels on summit details, and has been assured that denuclearization will be on the agenda. South Korean President Moon Jae-in claims there are “detailed” discussions going on, and the South Korean embassy in Washington has begun regular discussions with the State Department on summit planning.