How two OFAC-sanctioned Chinese companies did business in the U.S. 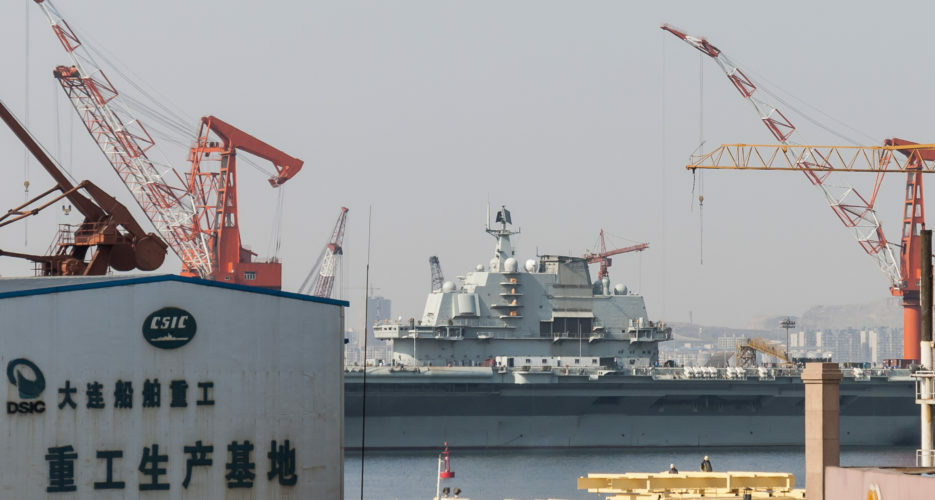 The two companies recently designated by Washington earlier this year both imported goods through U.S. ports with local companies and other businesses in Canada and Latin America, NK Pro analysis shows.

The U.S. Treasury’s Office of Foreign Assets Control (OFAC) blacklisted the two Chinese companies in for their ties to the DPRK in March.

The new designations were surrounded by some confusion following an unclear tweet from U.S. President Donald Trump suggesting he had rolled back a sanctions package.

It’s unclear if Trump was referring to the two