How the North is run: the intelligence services 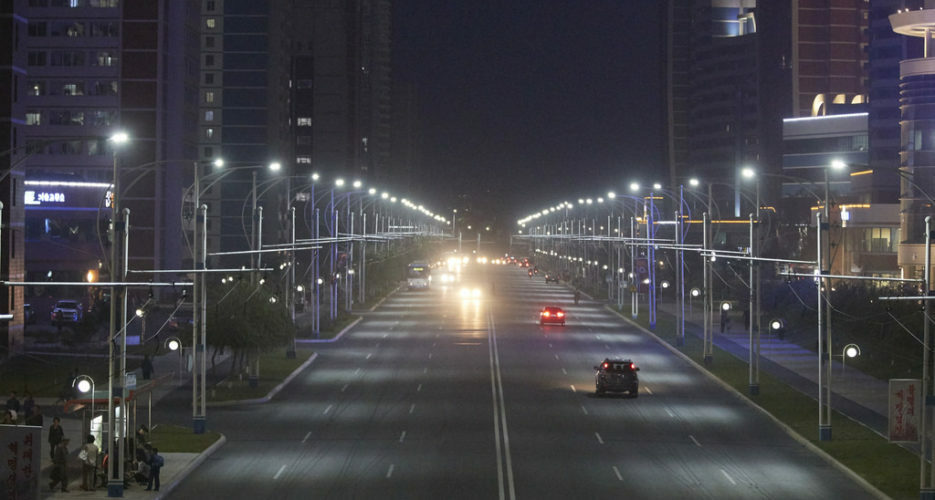 This is part of a larger series examining some of North Korea’s key institutions. The series has also covered the State Affairs Commission, the Politburo and the Central Committee, the Central Military Commission, the Supreme People’s Assembly, the Cabinet of Ministers, non-Party organizations, paramilitaries, local administration, the system of jurisprudence, the Ministry of Railroads, the secret police, the criminal police and the education system.

Traditionally, countries which have intelligence services have at least two of them, one dealing with civil intelligence, the other with military intelligence. Great Britain has, respectively, Defence Intelligence and the Secret