How the North is run: the education system

While remarkably high-quality for such a poor country, curricula remains restricted by rigid state ideology 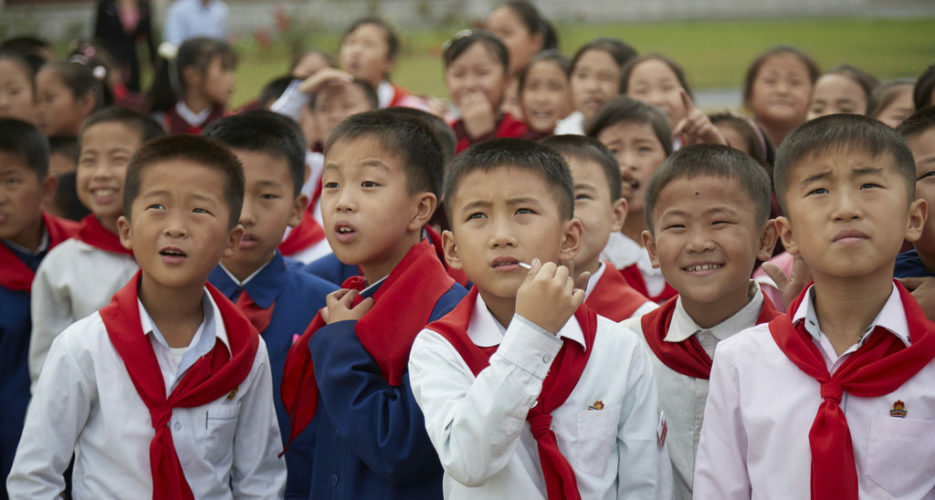 This is part of a larger series examining some of North Korea’s key institutions. The series has also covered the State Affairs Commission, the Politburo and the Central Committee, the Central Military Commission, the Supreme People’s Assembly, the Cabinet of Ministers, non-Party organizations, paramilitaries, local administration, the system of jurisprudence, the Ministry of Railroads, the secret police, and the criminal police.

The North Korean educational system is largely based on that of the Soviet Union, with some occasional hints of the old Japanese colonial institutions. As in the rest of society, the ideological component in