How the North is run: the Central Military Commission 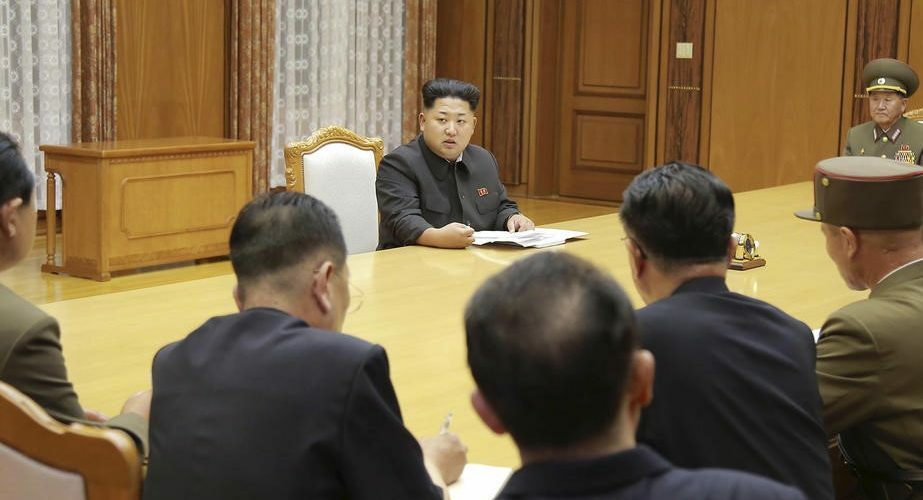 This is part of a larger series examining some of North Korea’s key state institutions. The series has also covered the State Affairs Commission, as well as the Politburo and the Central Committee.

The Central Military Commission of the Workers’ Party of Korea  (조선로동당 중앙군사위원회, CMC) is quite an unusual organization. Officially it is the organ through which the Party exercises its control over the Army, and unlike many state institutions of the DPRK, it was not copied from the Soviet Union: the USSR’s Communist Party never created a CMC.

In this article, NK Pro 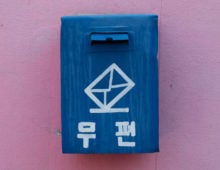