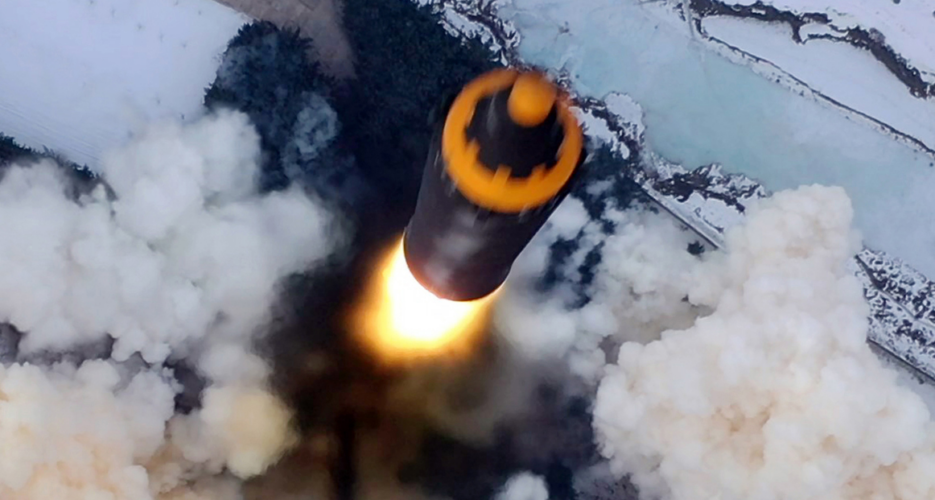 North Korea launched its first ballistic missile over Japanese airspace in over five years on Tuesday morning, a development that could presage further rounds of significant DPRK weapons testing.

The launch coincides with military exercises conducted by the U.S., South Korea and Japan and follows U.S. Vice President Kamala Harris’s visit to both Seoul and Tokyo, suggesting the DPRK missile test was meant to demonstrate a political reaction.

Flight data suggests the missile may have been a Hwasong-12 intermediate-range ballistic missile (IRBM), which North Korea has tested seven times in the past