How cyberattacks are generating billions in illicit revenue for North Korea 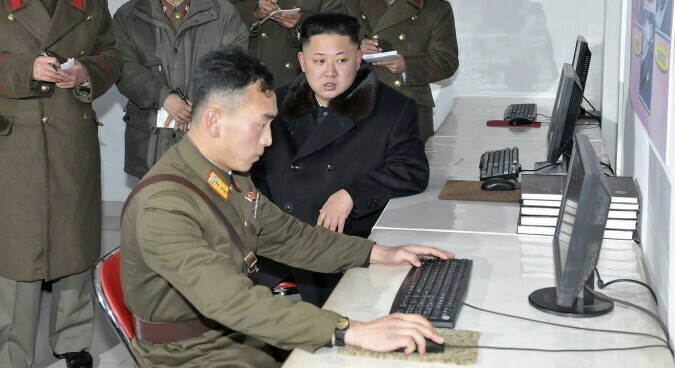 A new United Nations Security Council report spells out how North Korea utilized cyberattacks to generate as much as $2 billion in total proceeds to date in order to fund its weapons programs.

Second, the fact that North Korea is able to develop and test new weapons systems — like a multiple rocket launcher system and a submarine capable