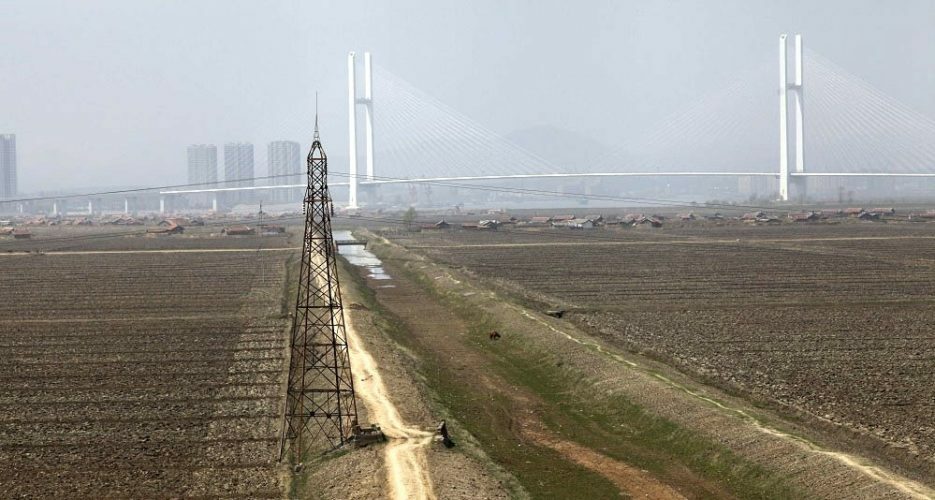 Road path clearing and the demolition of small homes to the east of the bridge terminus on the North Korean side has occurred since September 15, NK Pro analysis finds, according to a comparison of medium-resolution satellite imagery provided by Planet Labs. 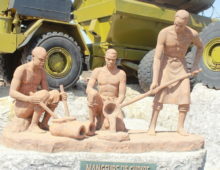