High and lows: the past, present, and future of North Korea-Russia trade 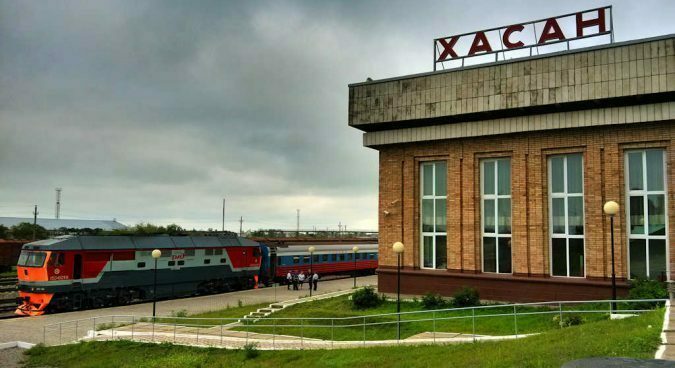 For a long time, the USSR was North Korea’s key economic partner, but after 1991 the Russian Federation’s share of DPRK foreign trade significantly decreased.

Today, Russia holds second place among the top ten most important economic partners of the DPRK, but the share of trade between Russia and North Korea appears to be 71 times less than it is with China, the DPRK’s main trade partner.