Guns, butter, and the Byungjin line in action? Pyongyang in April 2017

A strictly-controlled visit saw the state show off its developing economy, but contradictions abound in the DPRK 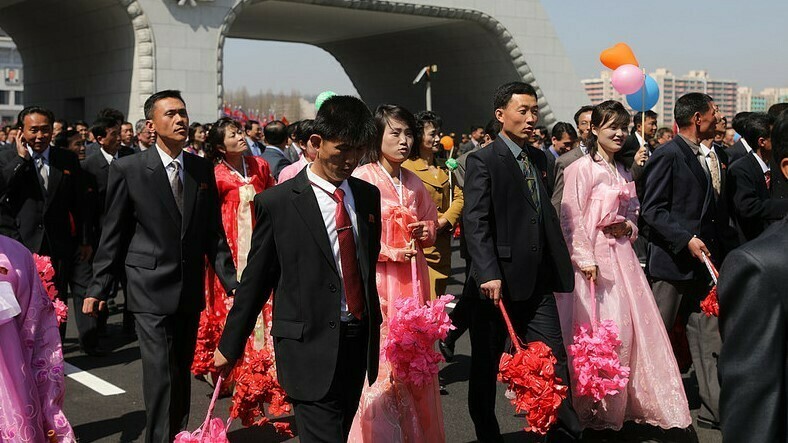 In April 2017, between 60-70 foreign journalists visited Pyongyang for a press trip focused around the 105th anniversary of the founding leader of the DPRK Kim Il Sung’s birth.

The trip saw journalists taken to a variety of sights around the capital between Wednesday 12 April and Monday 17 April, but most notably to the opening of Ryomyong Street on April 13 and the Day of the Sun military parade on April 15, two events both attended by Kim Jong Un himself.

The itinerary suggested, on the surface, that North Korean authorities wanted to underscore to foreign journalists that