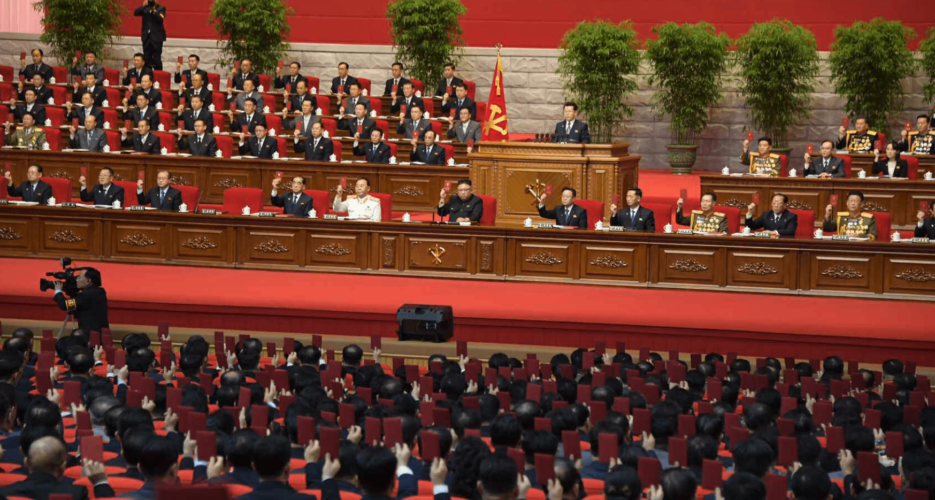 Earlier this week, North Korea began its rare and politically-decisive Eighth Party Congress — the third event of its kind to be held in 41 years. Kim Jong Un, of course, sat front and center in front of the Workers’ Party of Korea (WPK) emblem, but it’s the finer details of who sat around him that tell an even bigger story.

Researchers look to North Korean seating arrangements to understand who’s in Kim’s closest circle of officials, who’s rising and dropping in the ranks, and where the nation is headed. 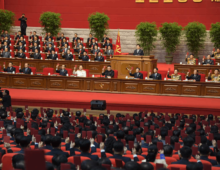