The DPRK’s national airline is building new equestrian facilities at a giant resort, but who’s the target customer? 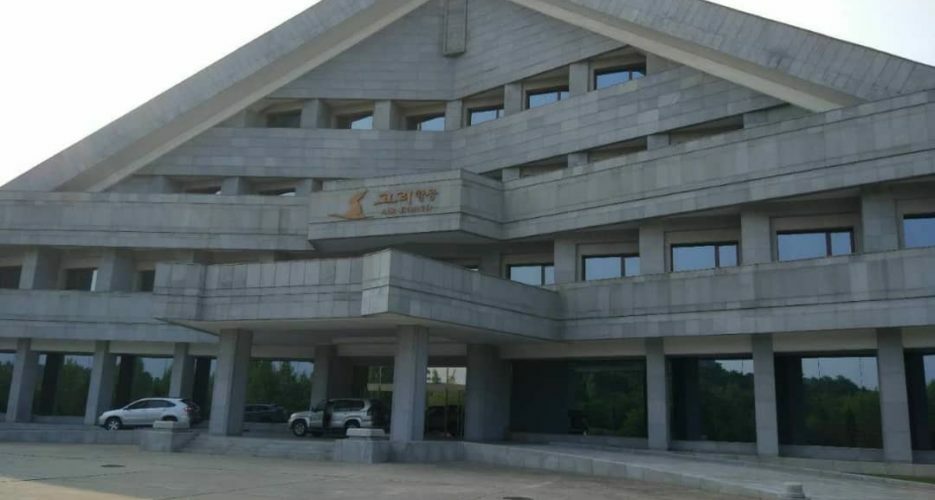 North Korea’s national airline, Air Koryo, is expanding its business from planes to stallions: The airline is building a brand new horse racing track and other facilities at its secluded, luxury resort in eastern Pyongyang, satellite imagery shows.

The move is yet another money-making foray for Air Koryo, which increasingly looks like a North Korean conglomerate akin to a South Korean “chaebol” — a term used in the South to refer to massive companies that expand into many sectors.