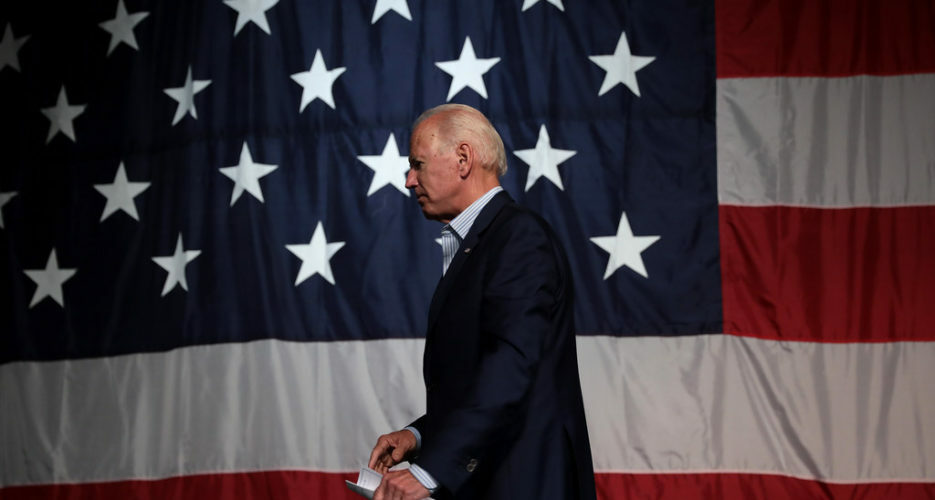 Former U.S. Vice President Joe Biden is expected to take the White House in Jan. 2021, and he will likely bring a DPRK policy focused more on arms control than absolute denuclearization with him.

Several major news organizations including the Associated Press and The New York Times called the vote shortly before noon on Saturday morning, announcing Biden’s win as he crossed over the 270 electoral college votes needed to win.

But while President-elect Joe Biden will not drum up the same kind of personal rapport that Donald Trump had with Kim Jong Un, his