For the first time in months, an Air Koryo flight is spotted in North Korea 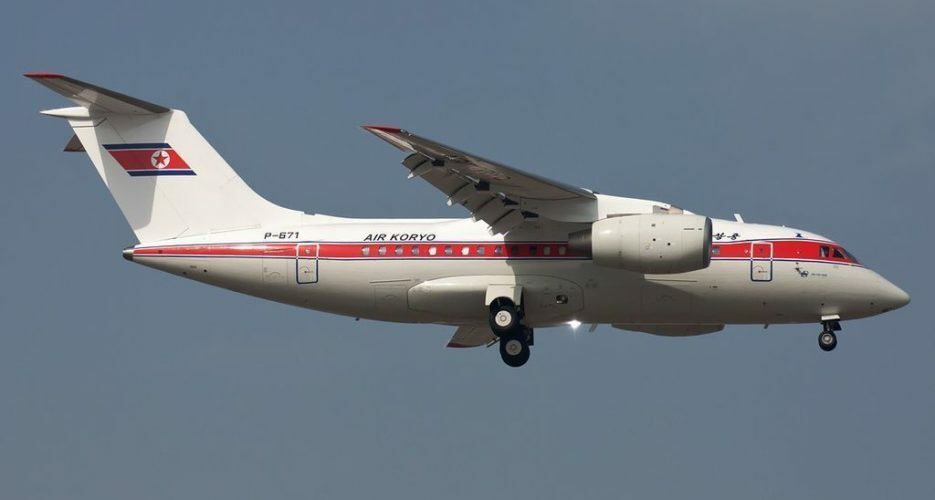 Update at Dec. 23 9:30 KST: This article has been updated to note that that the plane can be seen at Wonsan Airport for that day, per satellite imagery from Planet Labs.

Update at 15:40 KST: This article has been updated to include that the P-671 re-appeared on ADS-B around 14:35pm local time in a rare round-trip sighting, traveling west to east. It appears to be on a return journey to Pyongyang, although flight data listed no departure nor arrival airport.

For the first time in six months, an Air Koryo flight appeared to depart from Pyongyang and 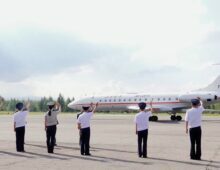