U-turn on communication channels allows North Korea to test US and ROK approach, while appearing as a responsible actor 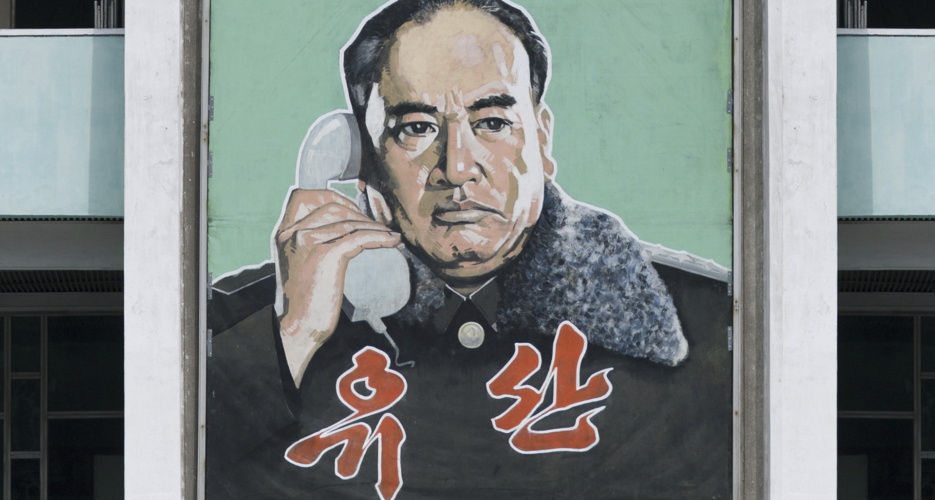 Kim Jong Un’s Wednesday announcement that North Korea is willing to restore inter-Korean communication lines in early October appears at odds with recent developments —  at least on the surface.

There has recently been growing friction on the peninsula, following a flurry of missile tests in both Koreas, recurring North Korean complaints about “hostile” U.S. and ROK policies and the DPRK’s deactivation of the same hotlines ahead of USFK exercises in early August.

But new U.S. and ROK remarks surrounding a war-end declaration, stated North Korean interest in exploring relations with the