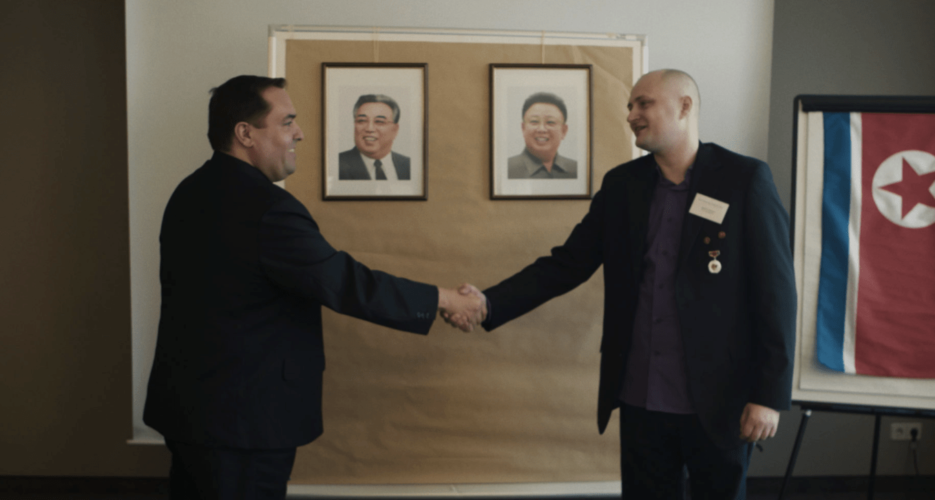 United Nations sanctions investigators working on North Korea have been unable to review evidence from the 2020 documentary “The Mole,” which depicted North Korean operatives attempting to sell weapons and drug ingredients to undercover actors.

Last October, Brügger said that he began talks with the U.N. to share the evidence, but he now claims that the two sides