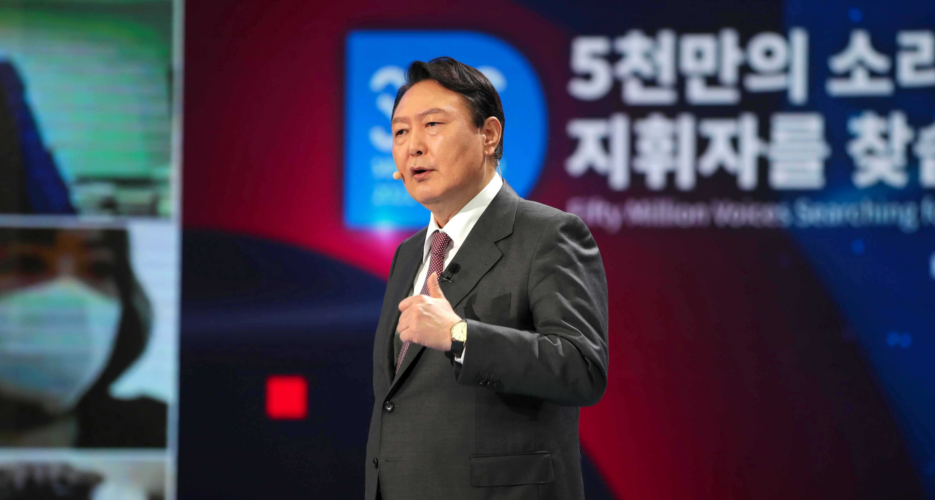 Yoon Seok-youl, the Moon Jae-in administration’s former prosecutor general and now the leading conservative presidential candidate, is on the rise.

Since his formal nomination as the candidate of the People’s Power Party (PPP) earlier this month, Yoon has led his progressive rival Lee Jae-myung of the Democratic Party in multiple polls by more than 10 percent.

Yoon has not yet formally announced his policy platform on North Korea yet, but his statements and remarks shed light on where South Korea might be headed to if he wins the election next year.

Jeongmin Kim is a correspondent at NK News, based in Seoul. She previously worked for the CSIS Korea Chair and in the Seoul bureau of Reuters news agency. Follow her on Twitter @jeongminnkim
VIEW MORE ARTICLES BY Jeongmin Kim EMAIL