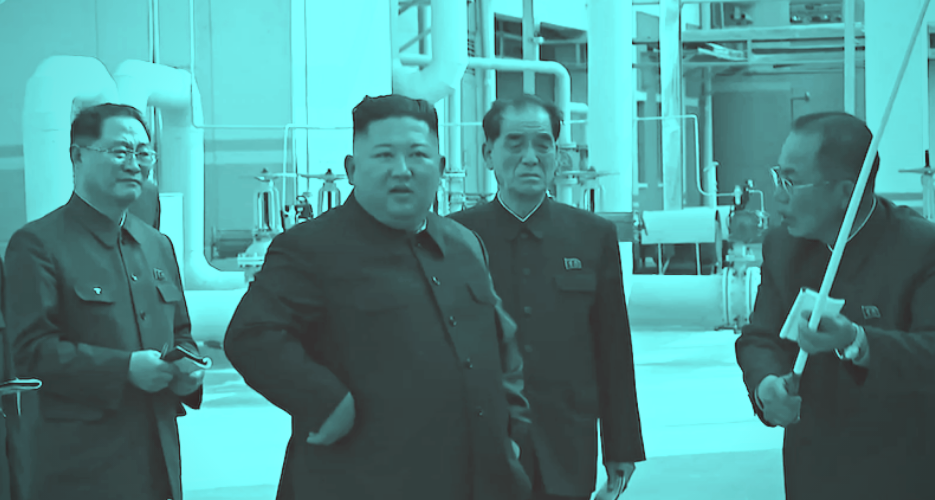 North Korea fired an unprecedented number of missiles earlier this month, the latest in a series of launches and drills that picked up from September, and NK Pro analysis reveals clear patterns in how the DPRK has timed and framed its recent activities and statements in response to the U.S. and South Korea.

After two and a half months without a missile test, North Korea launched two cruise missiles on Aug. 17 ahead of large-scale U.S.-ROK Ulchi Freedom Shield drills. But it was Pyongyang’s announcement of a new nuclear doctrine on Sept. 8 outlining conditions

Jeongmin Kim is the Lead Correspondent at NK News, based in Seoul. Kim covers inter-Korean and DPRK-related foreign, defense and humanitarian affairs, and has covered the 2022 ROK Presidential election on the ground. Prior to joining NK News, she worked for the CSIS Korea Chair in Washington D.C. and Reuters news agency's Seoul bureau. Follow her on Twitter @jeongminnkim
VIEW MORE ARTICLES BY Jeongmin Kim