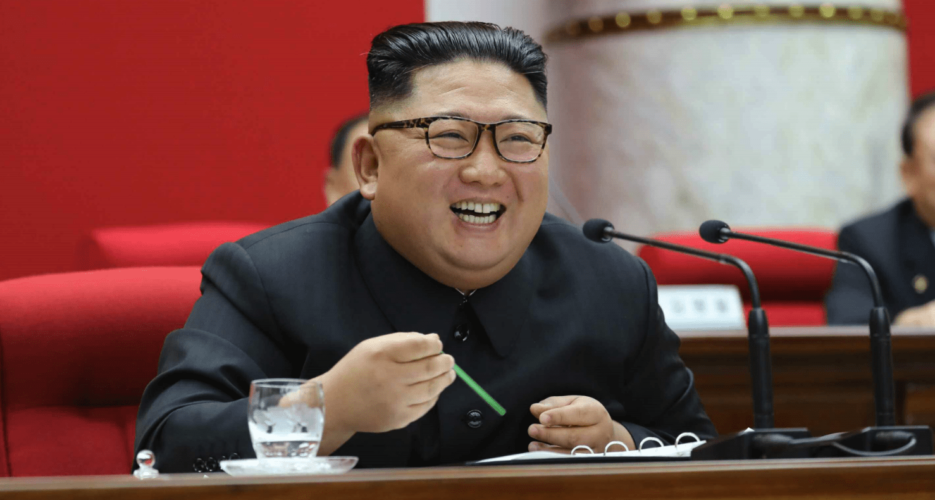 The Workers’ Party of Korea Executive Policy Council (EPC) has remained a secretive North Korean government body until late August, when the DPRK publicized one of its meetings for the first time since its creation in 2016.

The EPC ultimately succeeded the secretariat that was abolished during the Seventh Party Congress in May 2016. Like the secretariat, it oversees the party’s departments and is one of the three sub-organizations of the Central Committee.

Only shortly after North Korea partially raised the curtain on this institution did a range of changes become visible. All these changes pointed 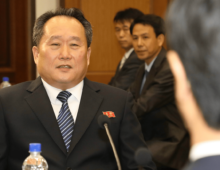 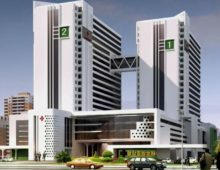