Displays of long-range, hypersonic and submarine-launched missiles all in the cards for April 15 holiday celebration 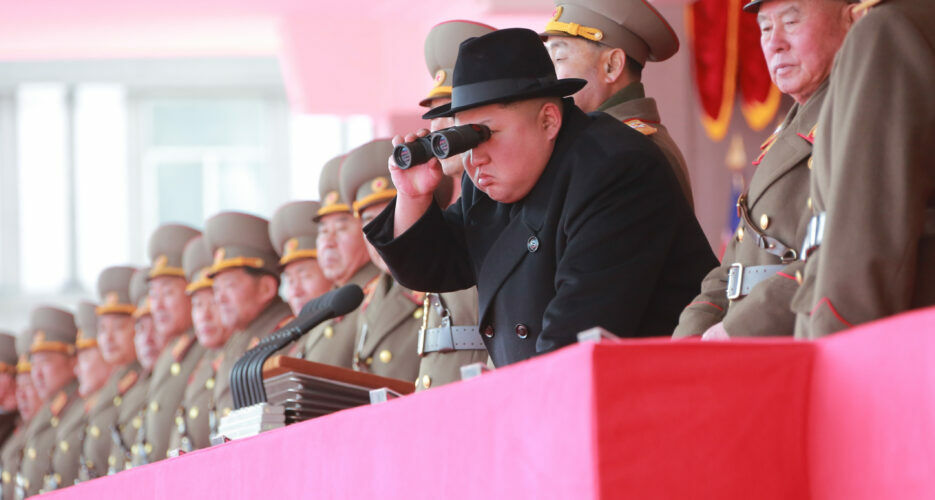 UPDATE at 9:19 a.m. April 16 KST: North Korea celebrated Kim Il Sung’s 110th birthday on April 15 with a civilian parade, but soldiers continue to practice military parade training nearby. April 25, the 90th anniversary of the Korean People’s Army, is the next likely parade date.

North Korea appears to be preparing to hold a major military parade this Friday to celebrate the 110th birthday of late leader Kim Il Sung, where tens of thousands of soldiers and civilians are expected to march through Pyongyang with the country’s latest guns, missiles and propaganda slogans.