Yoon Suk-yeol ordered officials to review ending deal, a move that would raise risk of border clashes with North Korea 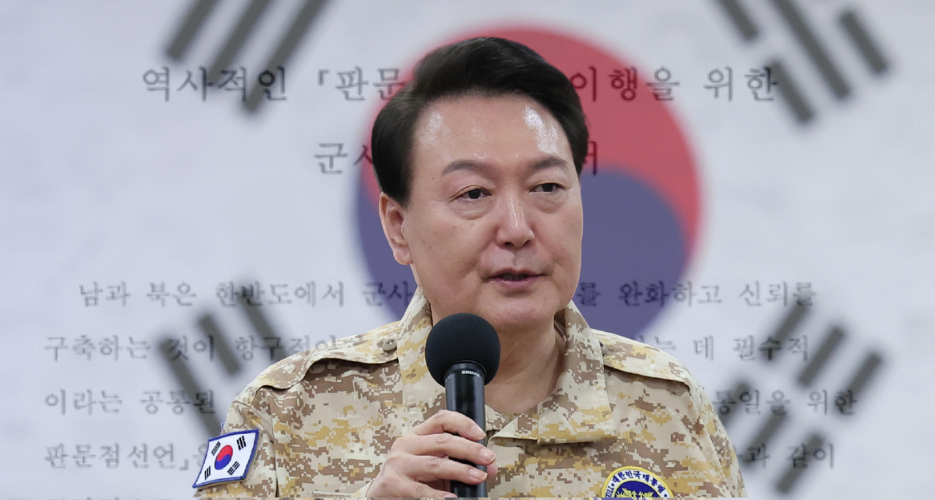 Yoon stated that suspending the deal should be conditioned on whether the DPRK conducts another “provocation” in ROK territory like the drone intrusion.

But after an unprecedented year of North Korean missile launches and military activity, and as inter-Korean tensions soar, it appears increasingly likely that Pyongyang could cross Seoul’s red line again soon.

Jeongmin Kim is the Lead Correspondent at NK News and Editorial Director at KOREA PRO, based in Seoul. Kim covers inter-Korean relations and North and South Korean foreign and military affairs. Kim has covered the 2022 ROK presidential election on the ground, and prior to joining NK News, she worked for the CSIS Korea Chair in Washington D.C. and Reuters news agency’s Seoul bureau. Follow her on Twitter @jeongminnkim
VIEW MORE ARTICLES BY Jeongmin Kim EMAIL Twitter Got a news tip?Let us know!