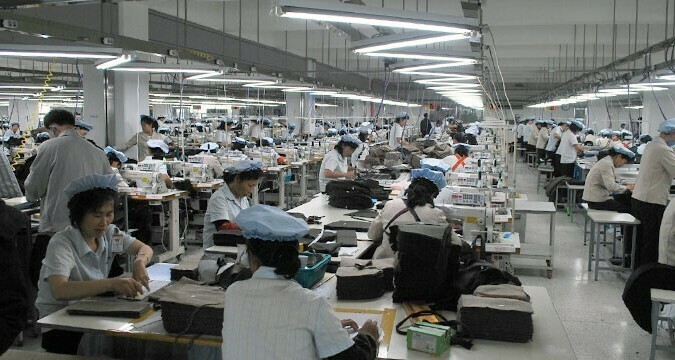 With inter-Korean relations warming somewhat amid the past few weeks’ Olympic unification fever, the Sunshine Policy is yet again on the agenda. Even though nothing concrete has happened in terms of projects that the two Koreas could cooperate on, many Sunshine (or Moonshine) advocates are hoping for this to be the end-result of the current thaw.

The fact that Kim Jong Un’s invitation for Moon Jae-in to visit Pyongyang came after a period of tensions that were, relatively speaking, exceptional, may have led some to overstate how far the thaw can go. After all, the current