Satellite imagery reveals multiple developments in Tumangang within past 18 months 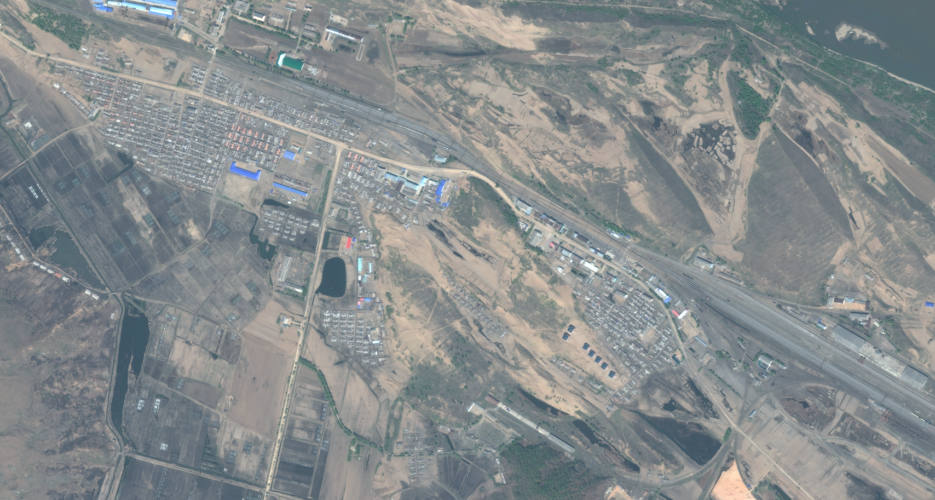 Following a recent visit to Pyongyang by Russian foreign minister Sergey Lavrov, the Kremlin is again lending vocal support to long-stalled economic cooperation with North Korea in the railway and gas sectors.

The prospects for such cooperation are perhaps more likely given the recent détente between the DPRK and its adversaries in 2018 and – in the meantime – the two countries have already announced plans to push ahead with new infrastructure cooperation in the form of a second bridge across the Tumen river.

While the Russia-DPRK border spans less than 20 kilometers, it remains a key junction