DPRK vessel appears to have engaged in spoofing 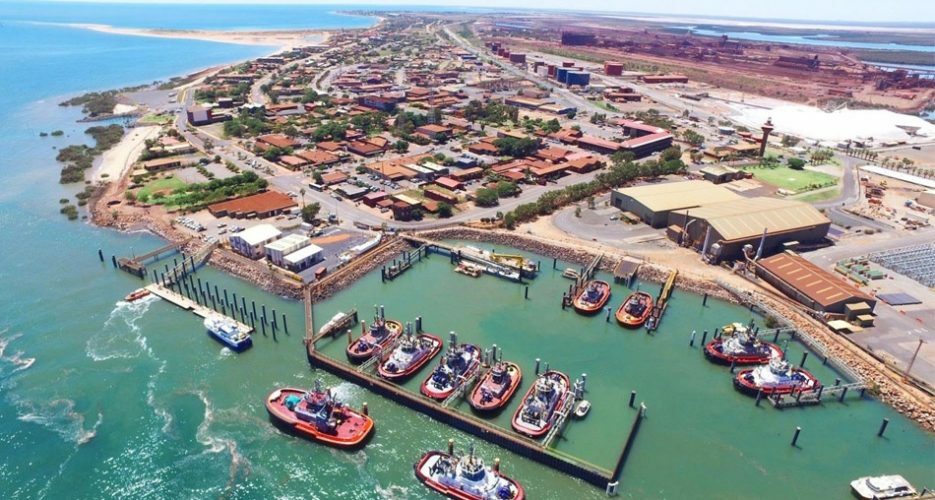 A bulk cargo vessel owned by a North Korean company did not visit an Australian port in February, an informed government source confirmed, despite route log data which showed it docking there for over a day.

Automatic Identification System (AIS) data broadcast by the “Kum Dae” – owned by the DPRK-based Korea Kumdae Shipping firm and flying under a Panamanian flag – showed the vessel to have visited Australia’s Port Hedland from China.

Its presence there, if accurate, could have represented a breach of wide-ranging unilateral Australian sanctions which ban the transfer of all goods “directly