For all its missile tests and state media condemnations, Pyongyang may still want to talk to Seoul in the coming years 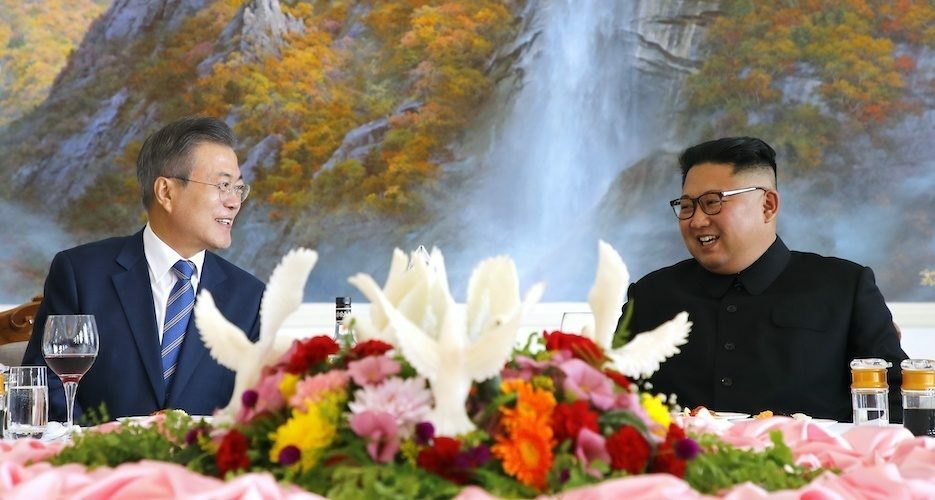 North and South Korea are experiencing some serious turbulence, but that doesn’t mean that inter-Korean talks are doomed.

Earlier this month, Kim Yo Jong slammed both the U.S. and South Korea over joint-military exercises and the new U.S. secretary of state harped on the sensitive issue of North Korean human rights. Then Pyongyang conducted two separate missile tests just days apart, one of which included a short-range ballistic missile — a violation of U.N. Security Council resolutions.

None of that looks good for dialogue, and this worsening trend is highly likely to