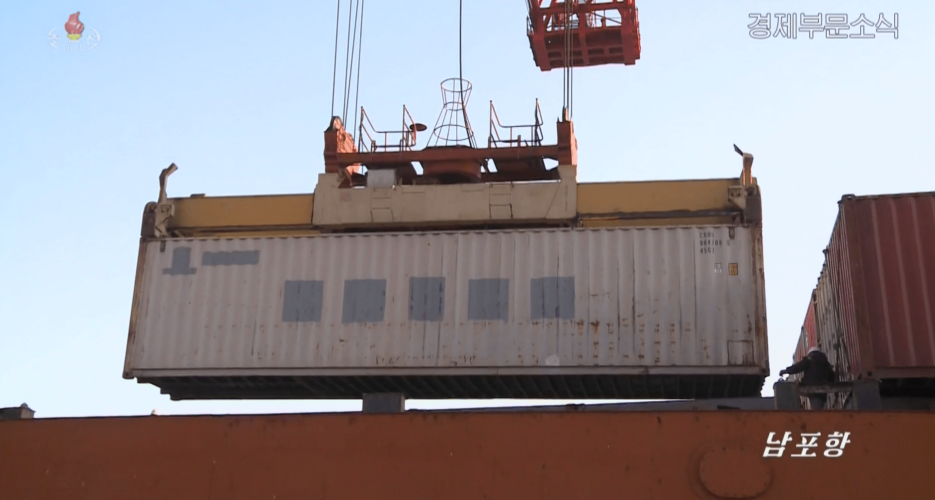 North Korea’s largest container port located in the west-coast city of Nampho has seen a return of regular traffic since the second week of March, new satellite imagery reveals, following over a month of abnormally low activity under strict coronavirus (COVID-19) prevention measures.

The renewed activity in the form of hundreds of cargo containers parked at the port appeared between March 11-13 — the first time since the first days of February — and continued through the latest imagery on March 22.

Different from the normal activity at the port prior to February, however, the new shipments