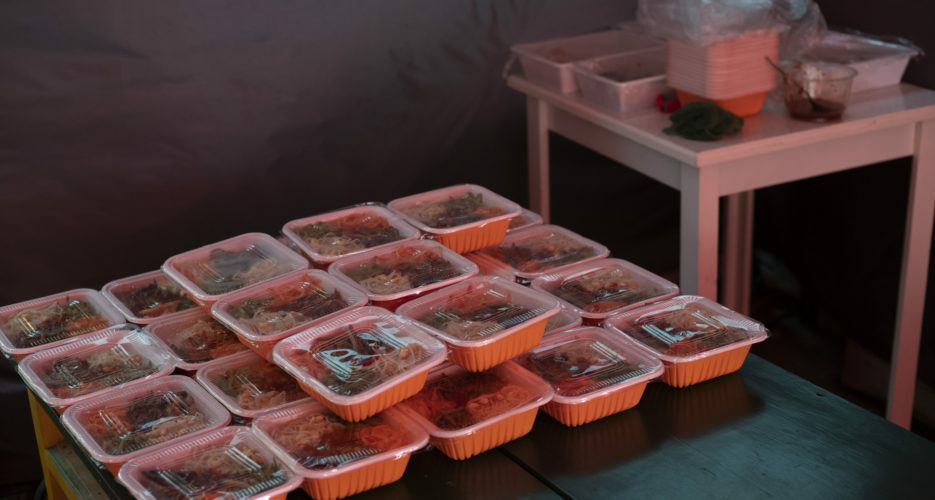 North Korea faced its first trade crash this year in February and March, largely due to the panic of the early pandemic period. Its second crash came after the country decided to close its borders to trade in August — a precaution meant to ensure a COVID-19-free national holiday on Oct. 10.

Imports from China fell 70% by value from July to August, and September’s imports continued to decline. While the DPRK imported 327 kinds of 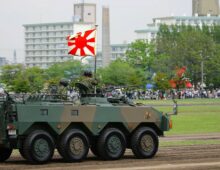