Shipments still low, however, and contain no fuels 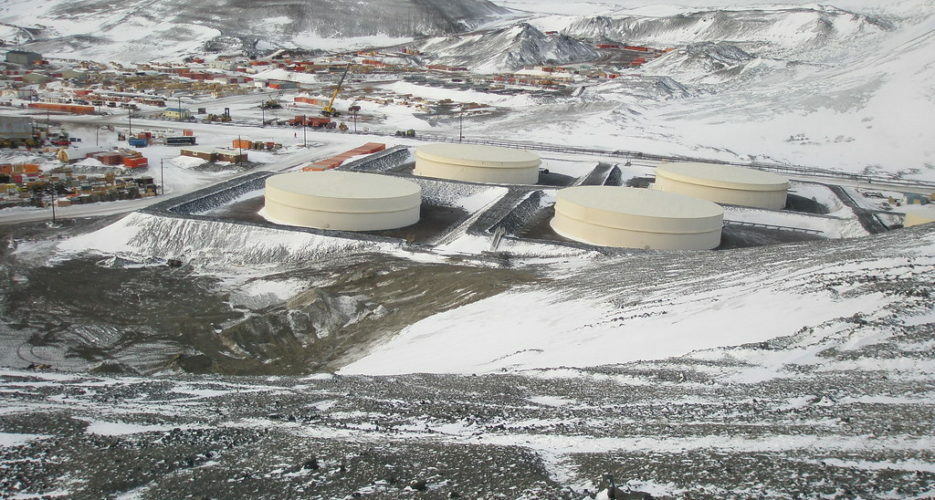 Reported shipments of Chinese petroleum products to North Korea doubled in value in March, though Beijing’s exports still did not contain any fuels like gasoline and diesel.

Figures from Beijing’s General Administration of Customs provided to the ITC Trade Map show Chinese petroleum exports valued at over $2 million in March, up from $1 million the previous month.

But as before, Chinese customs did not record any exports of fuels of any kind, including gasoline and heavier fuel oils for use in ships and industry.

The bulk of Beijing’s exports consist of