Exports following a similar pattern to 2018 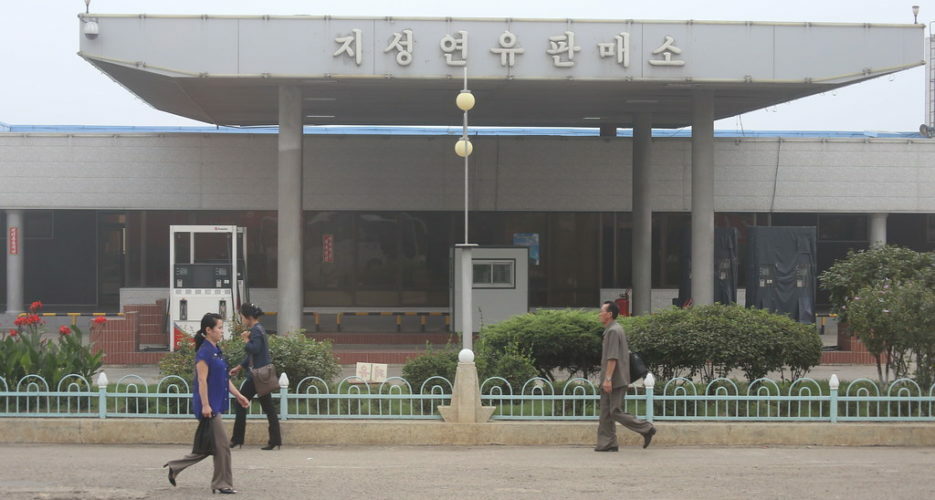 Beijing’s shipments of refined petroleum products to the DPRK increased to $3.5 million in value in July, from around $3 million the previous month.

But although last year’s refined oil exports appeared more volatile they also followed a similar pattern, moving in an