Though China continues to import iron and steel from the DPRK 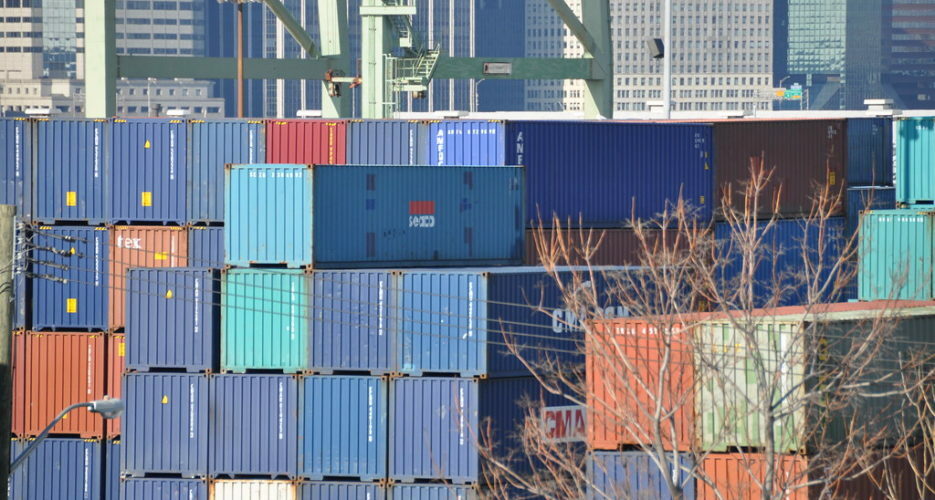 The numbers collated by the ITC Trade Map showed plummeting Chinese exports in February, falling to a combined value of $89 million but rising back to nearly $200 million in March.

With a similar drop in previous years during the same month, the February decrease could be in part explained by seasonal factors, even though this year’s Chinese export totals were especially low.

The higher combined value in March