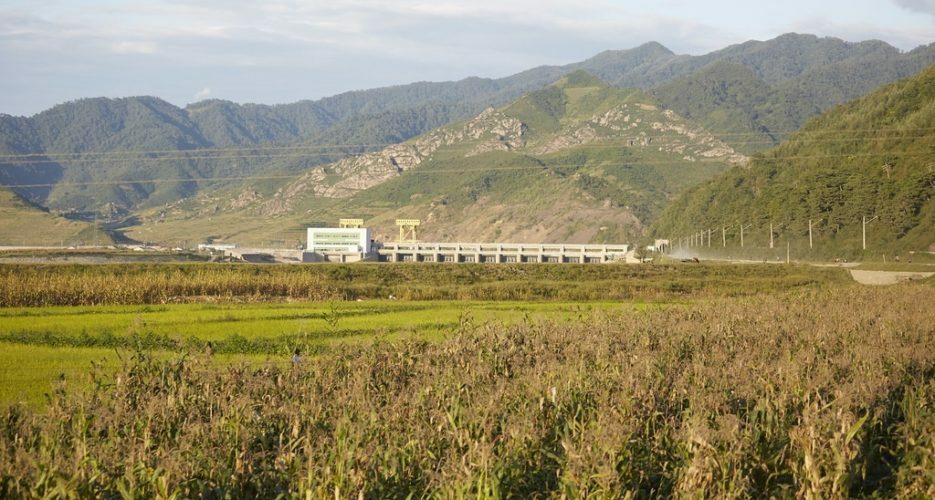 Chinese cereal exports to North Korea remained high in August and September, according to data compiled by the country’s General Customs Administration (GAC) and published by the International Trade Centre (ITC).

The latest export figures follow a massive spike in cereals trade that began earlier in the summer, in the aftermath of a June meeting in Pyongyang between Chinese leader Xi Jinping and North Korean leader Kim Jong Un.