Beijing may still oppose DPRK nuclear weapons, but intensifying competition with US has altered its strategic calculus 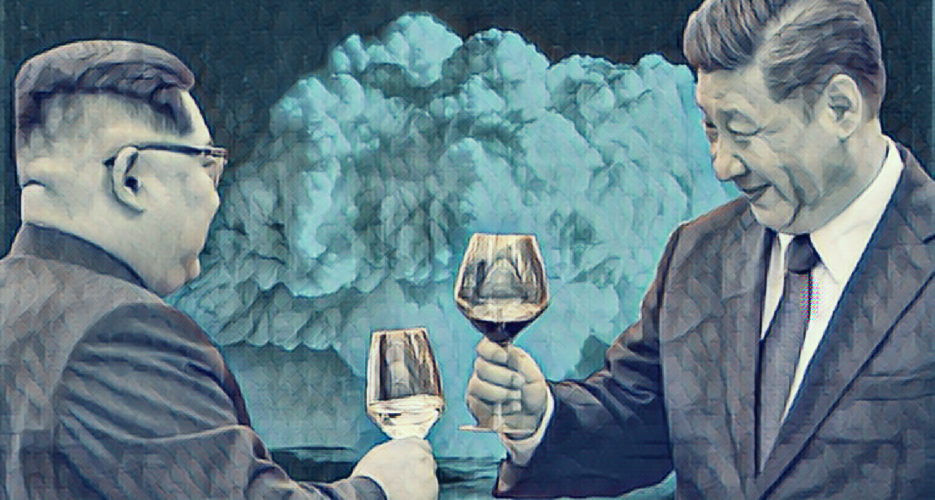 The Chinese Communist Party (CCP) wrapped up the political pageantry of its 20th National Congress over the weekend, anointing Xi Jinping leader for a third term. And with that, it may have very well cleared the way for an even bigger event — North Korea’s seventh nuclear test.

If and when Pyongyang does trigger the detonation at its Punggye-ri test site, as the U.S. and South Korea say could soon happen, China will not be able to ignore the literal and geopolitical aftershocks, which will pose serious challenges for Beijing.

But it will also

Arius Derr is the Deputy Editor at NK News and NK Pro, based in Seoul. Prior to that he was an editor at East Asia Forum and KBS, South Korea’s public broadcaster. His graduate research focuses on U.S. nuclear policy and U.S.-DPRK relations. Follow him on Twitter at @AriusDerr.
VIEW MORE ARTICLES BY Arius Derr EMAIL Twitter Got a news tip?Let us know!