Although figures indicate strict enforcement in other areas 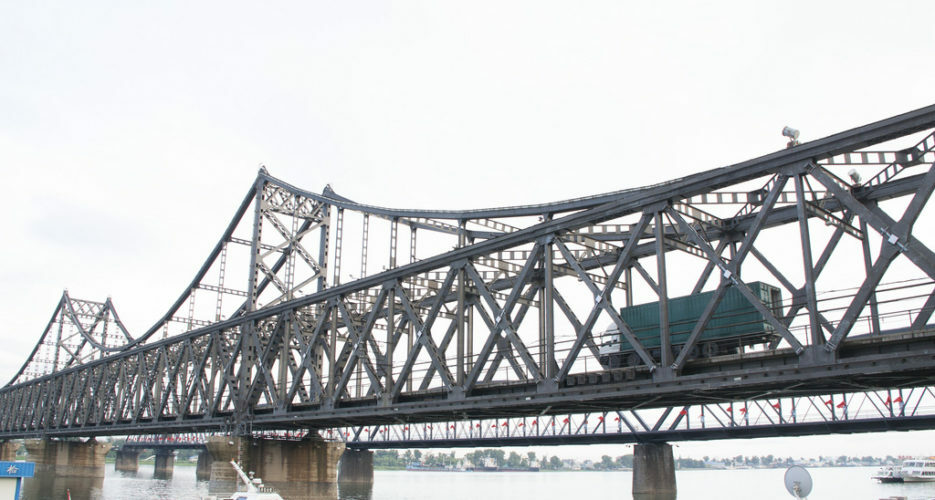 North Korea continued to export a type of iron to China in February, despite UN resolutions prohibiting member states from buying iron and its derivatives from the DPRK.

While a previous NK Pro report highlighted how the DPRK’s earnings from its exports fell to just over USD$8 million in February, USD$1.7 million came from ferroalloys.

The numbers, which are compiled by the Korea International Trade Association (KITA), indicate that although China is enforcing most sectoral sanctions, various types of iron continue to cross the border between the countries.

The UN Panel of