Reappointment of Ri Il Hwan suggests dissatisfaction with his replacement, or a behind-the-scenes power struggle 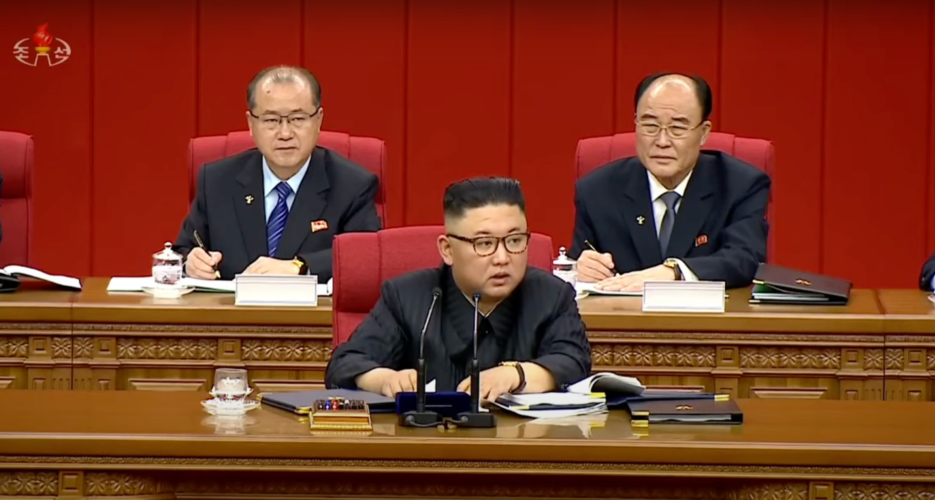 North Korea’s ruling party appointed a new propaganda director in early or mid-June without a formal announcement, the country’s media has revealed.

The Central Committee secretary Ri Il Hwan, previously head of the social organization department, took the place of the propaganda chief Pak Thae Song, who had already disappeared from public view in February.

Ri’s appointment marked his return to the role of propaganda director only months after leaving. It’s unclear why he returned to the position so quickly, but it may indicate that North Korean leader Kim Jong Un 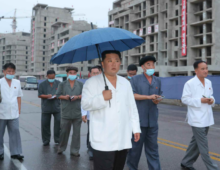 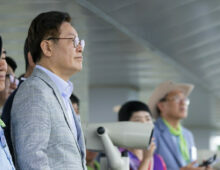