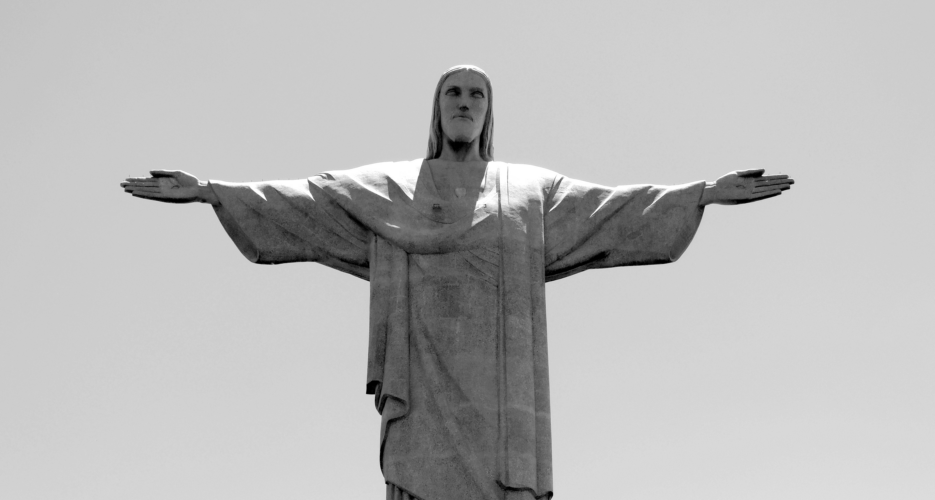 The Kims likely chose Brazil due to the country’s ethnic diversity and the relative ease of faking its passports. Indeed, even the Brazilian government admitted that its passport was one of the most commonly faked before the introduction of new security features in 2006.

But beyond these practical concerns, the revelation underscored that the Kim family has been